Every year on a weekend in June the national and international Shanty Scene meets in Cuxhaven to celebrate the oldest festival of its kind - the Tag der Shanty-Chöre.

About 400 singers and musicians along with 200 companions and a large number of fans and friends arrive here in the far North to perform all kinds of international shanties and sea songs. 15 choirs participate in this event and many of them have come back several times throughout the years.

The choirs come from allover Germany as well as from the Netherlands, Denmark and even Switzerland. Choirs from Cuxhaven take part as well, among them the Shanty-Chor Cuxhaven as a co-organizer.

Starting on Saturday shanty-fans can see the shows in seven different places. Performing at the "Alte Liebe", Cuxhaven′s no. 1 spot, at Grimmershörn-Bay or at Strandhaus Döse directly on the beach where you can take a glance at passing ships, the feel of seafaring romance is spread easily.

Highlight of the first day is the maritime gala evening at Kugelbake-Halle with six top choirs. The impressive finale with all choirs singing together is but not the end of the night. Singers and audience join for the "Kommersabend" - the official party regularly reaching its top at the midnight show.

The main event on Sunday features the Shanty- and Seasongs-Marathon with all choirs performing a 30 minutes session including the most favourite songs. Those of you who would like to witness it all, will surely need some endurance. The 8 hours nonstop concert starts at 9.45 o′clock with a maritime devotion and will be finished at about 18:00 o′clock with all choirs singing together. 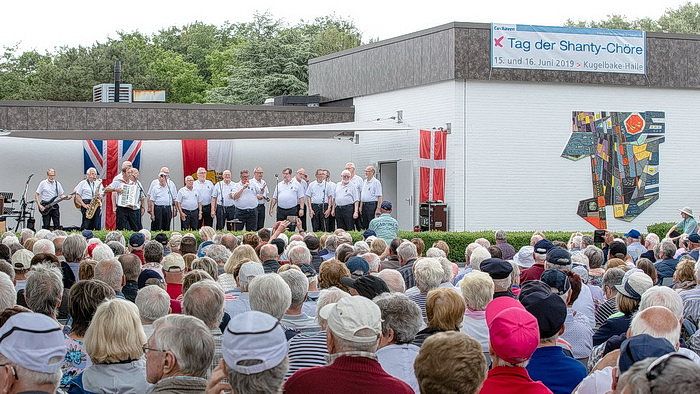 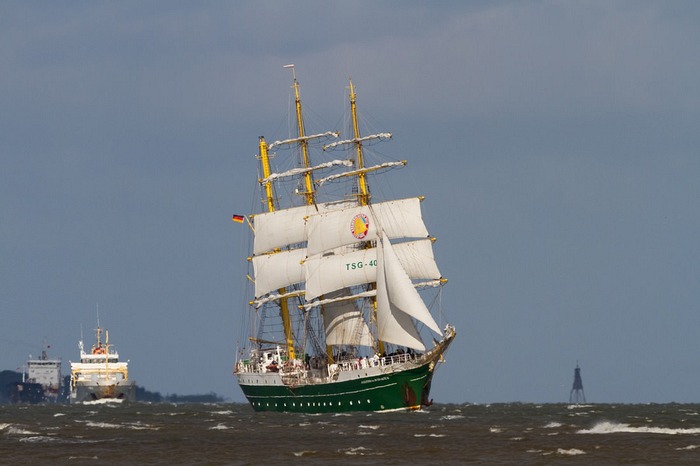 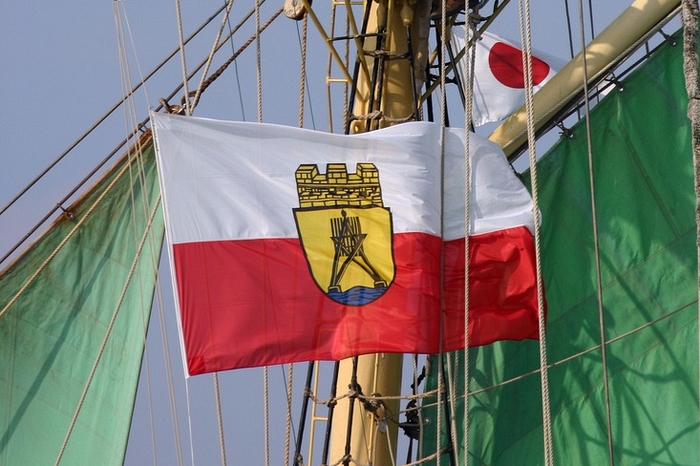 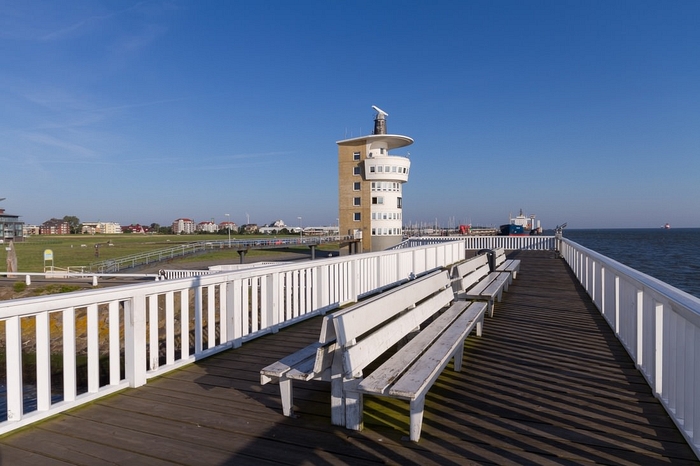 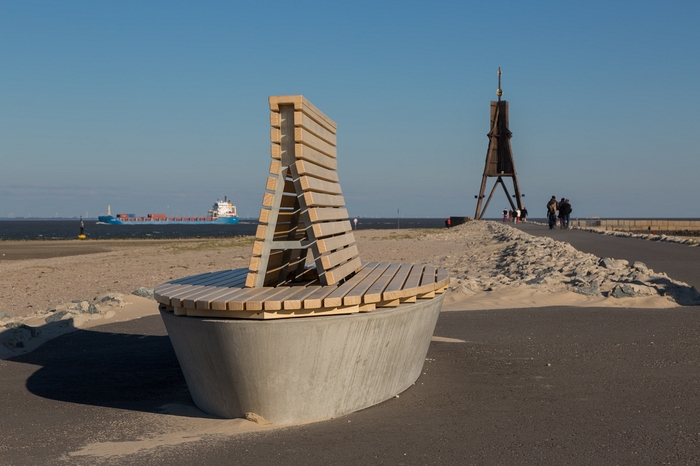 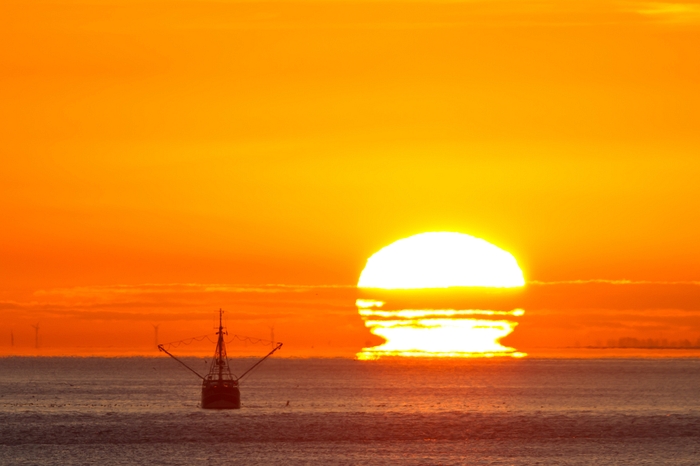 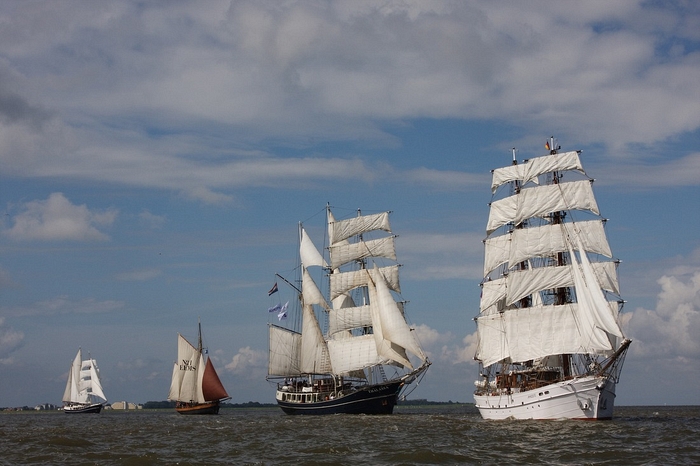 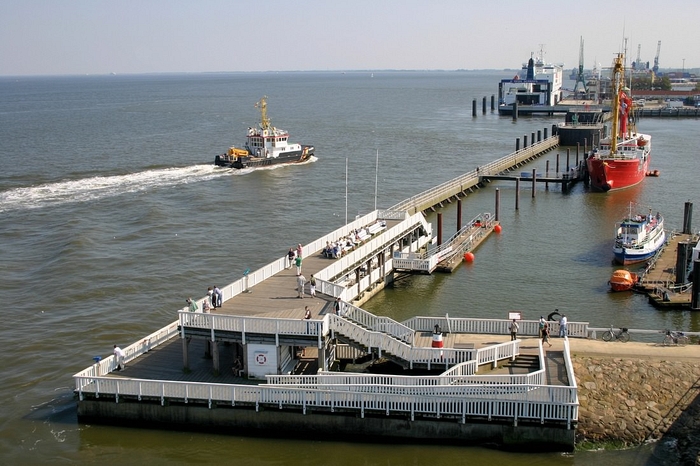 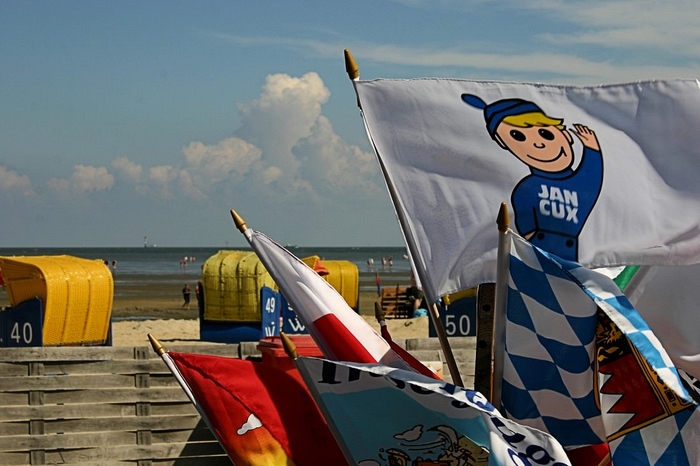 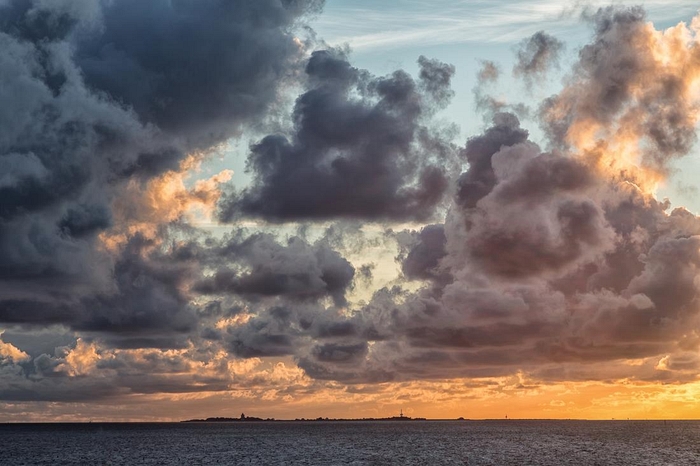 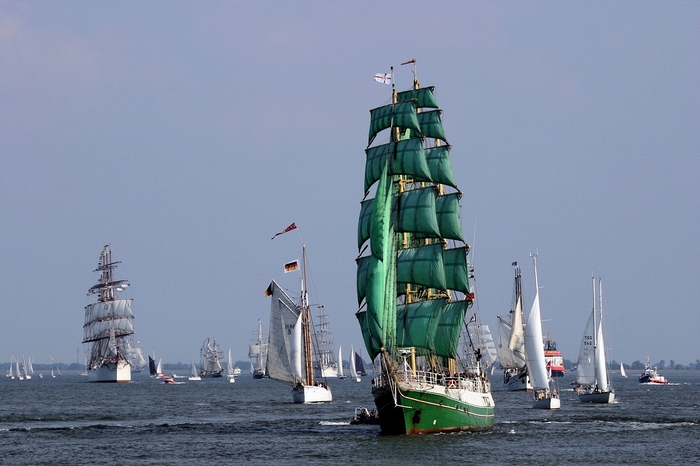