Shanties have a long tradition and most of them have their origin ashore since composing melodies was difficult for many of the sailors. So, the songs belonged to the lumbermen and gold diggers but the melodies were also sung during loading and unloading freight.

It often happened that lyrics were based on well-known songs (mainly from England, Scotland and Ireland as well as the caribbean sea). But it was the sailors that brought them to the world when singing shanties on the tall ships as seen on the seas until the turn of the century.

Work on board was extremely hard and monotonous. So Shantys, having this common rhythm, were meant to support work. They were sung when hoisting or striking sails, when hoisting anchor or during the monotonous work at the pumps.

Shanties have always nourished romantic visions of seafaring. They commemorate a time when tall, rigged barks and full-rigged ships sailed the seven seas during their long and lasting journeys. In spite of the sailors' different backgrounds it was the ancient customs and shanties everyone understood and that accompanied them in joy and sorrow on board.

The traditions and customs on board are intimately connected with the sailors' chants. The rhythmic Shanties supported the hard work, the painful rounds at the gangspill when hoisting anchor or the work at the halyards for hoisting the sails but also the ritual customs such as the crossing-the-line cermeony for the newcomers on board or the "saltpetre cross" or the hoisting of the last bag of saltpetre.

Origin of the term Shanty

The term "Shanty" seems to have several origins:
1) english "chant" = to sing
2) french "chanter" = to sing

Anyway, the rhythm of the work songs was crucial and directly supporting work on board. The more melancholic songs, however, can be count to the sailor′s songs.

The following Shanty types are categorized as work songs:

Mainly for all kind of work that requires fast drags and movements within short time, such as striking or hoisting sails.

For long, repeating tasks that require a persistent rhythm, such as hoisting anchors or winching. This kind of Shanty is probably the most matured type.

For the harder work that requires longer preparation phases between every step, e.g. hoisting a very heavy sail. This kind of Shanty allowed longer periods of recovery between the drags and was also sung when striking sails. Usually, this type has a chorus at the end of each verse.

In the evening when work was finished, it was time to relax. Singing was one of the preferred ways for relaxing and the songs had their origin in the countries the sailors had visited. Usually, they were about love and adventure, pathos and famous men or battles or the sailors just intoned joyous, lighthearted songs.

Life on a whaler was extraordinary hard - harder than on any other ship ( maybe except pirate ships...). The journeys lasted 2 or 3 years amongst the pervasive smelliness of fish oil. The whalers continuously ran the risk of being battered to death by the mighty fin of a whale. Many sailors lost their lives this way.

In the beginning of 2012 the German Crossover band Santiano hit the charts with their album "Bis ans Ende der Welt". A mixture of Shanties, folk songs, Irish Folk and sailor′s songs in contemporary garb restored the genre to fresh popularity.

Of course, Cuxhaven also cultivates the maritime music scene. Numerous choirs shape the events in the spa and surprise the audience with many different kinds of interpretation, first and foremost the Shanty-Chor Cuxhaven - the musical ambassador of the town. 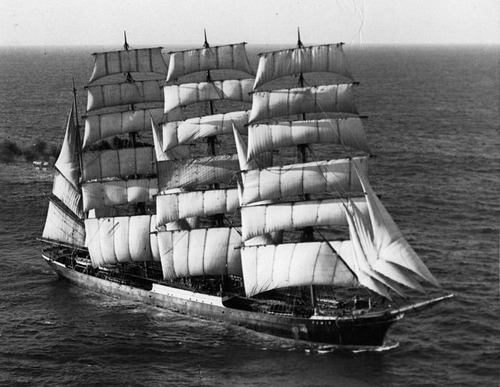 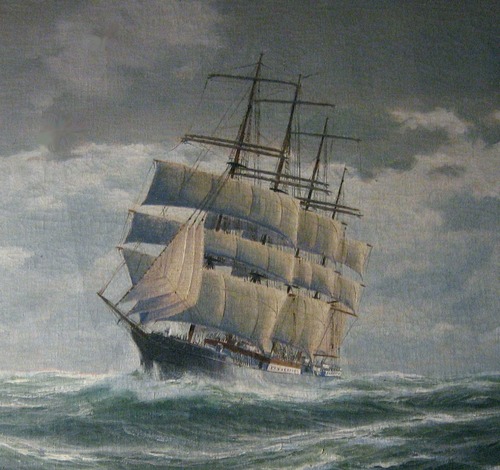 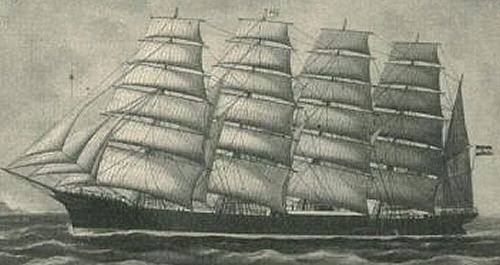 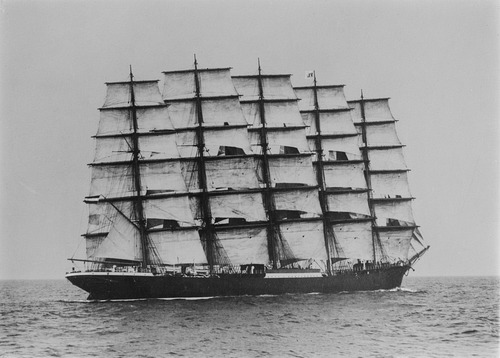 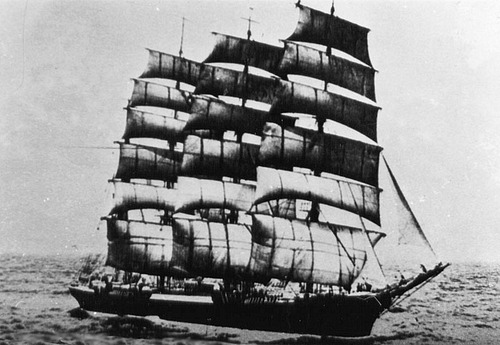 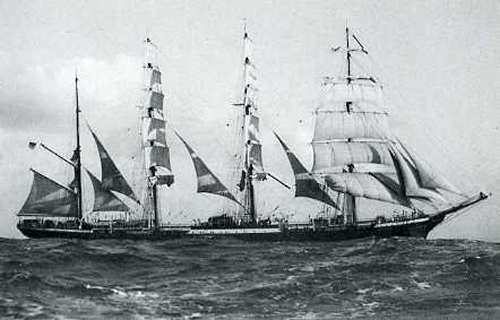