The singers sometimes describe the choir as "the somewhat different shanty choir" owed to the wide range of songs they perform. It is the classic shanties, the real work songs but also many international seasongs that characterize the repertoire. A live show of the Shanty-Chor Cuxhaven always takes the audience on a musical journey around the world.

The choir was founded in 1968 as Die Seelords, renamed to Döser Shanty-Chor in 1971 and finally became today's well-known "Shanty-Chor Cuxhaven" in 1974. In that year, they released their first album "Lieder von der Waterkant" followed by 17 further releases until today witnessing a long and extraordinary way. A way that is characterized by numerous national and international shows, journeys, radio and TV appearances and even - quite unusual for a shanty-choir - very popular gigs in churches.

Udo Brozio, the musical director, is an outstanding musician and accordion player and well-known in the wide area not only of Cuxhaven. Nevertheless he sees himself as one of many in the choir. He is wholeheartedly committed to high quality, cultivated maritime songs and among all musical consequences it is important to him that everyone in the choir really enjoys his hobby. Work is of course based on intensive rehearsals but never missing joy and fun.

And it is this special atmosphere of joy brought to the audience during live appearances of the choir. They really spark the audience! How else can it be explained that fans from all over Germany travel to the shows and even plan their holidays just to see "their" Shanty-Chor Cuxhaven...

For more information surf to:
www.shanty-chor-cuxhaven.de 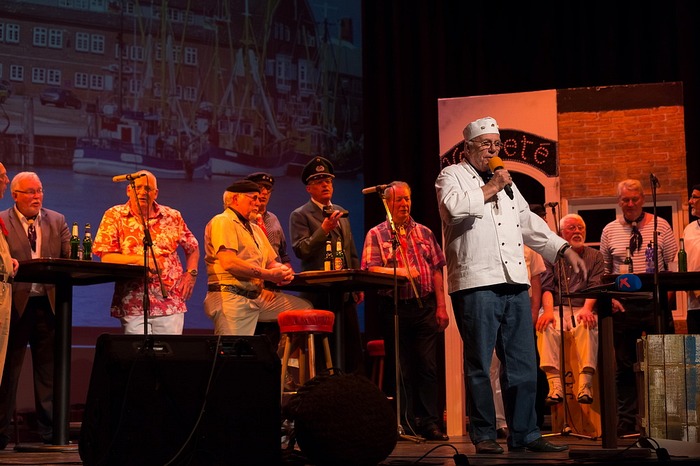 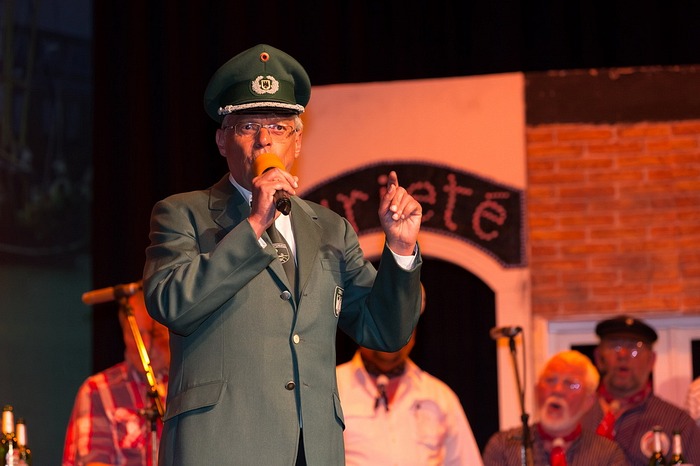 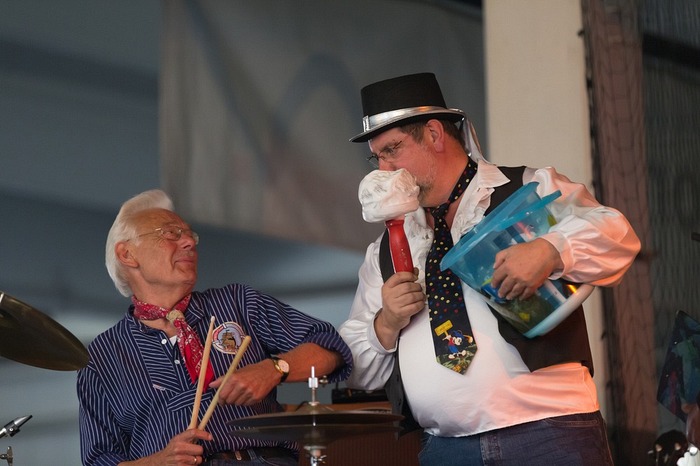 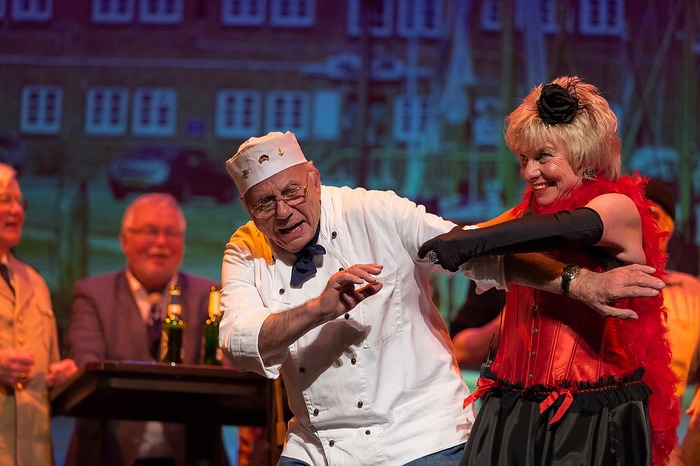 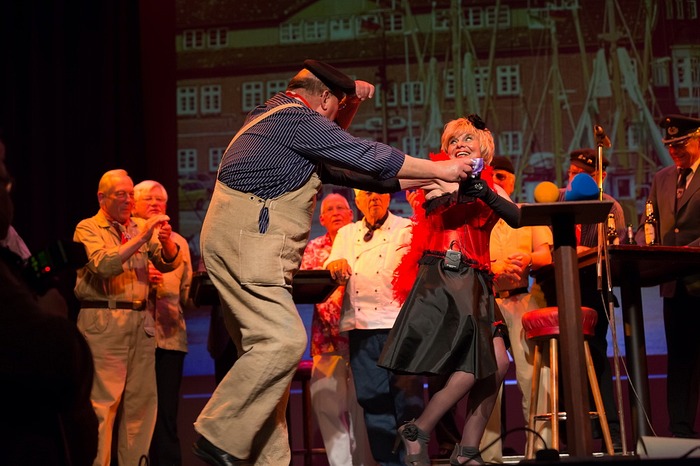 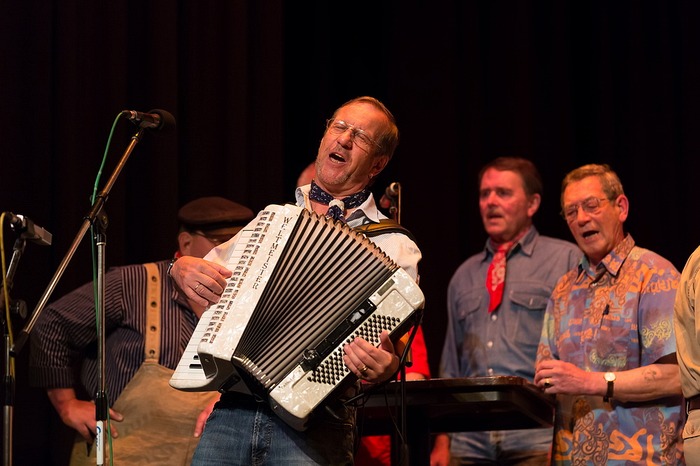 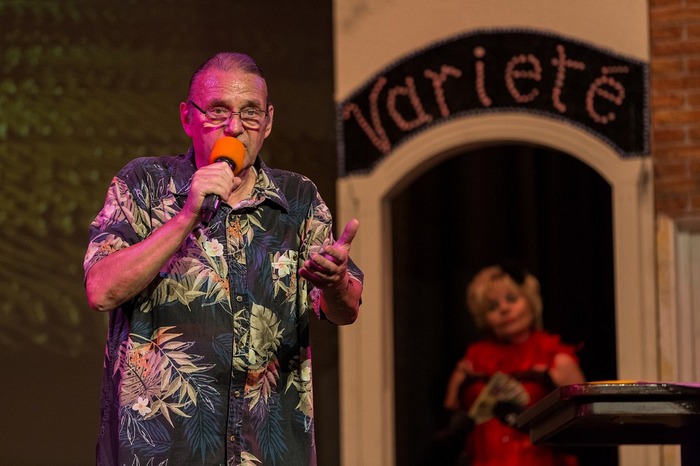 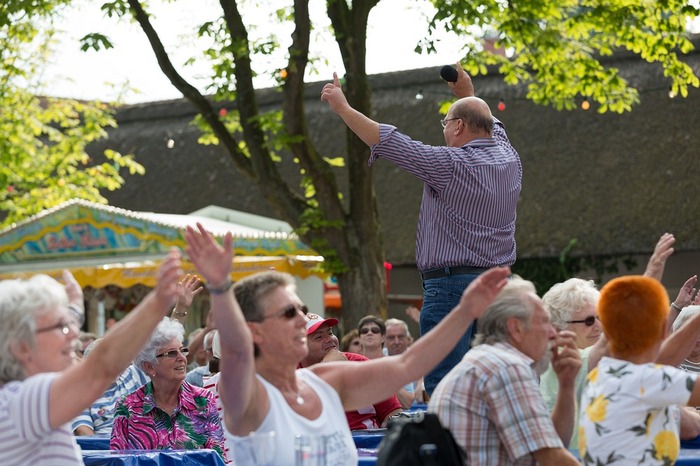 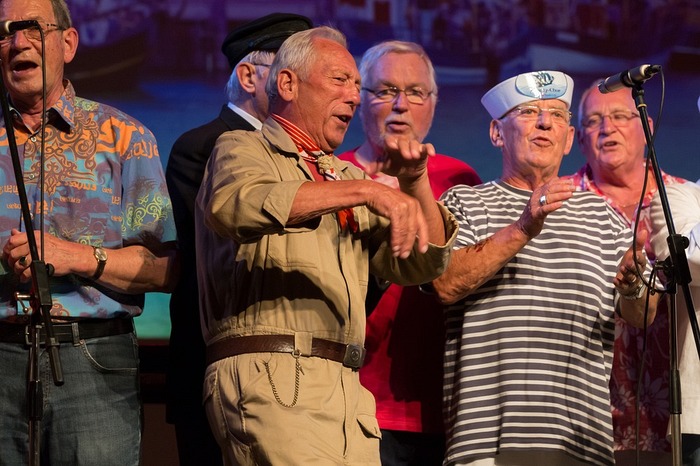 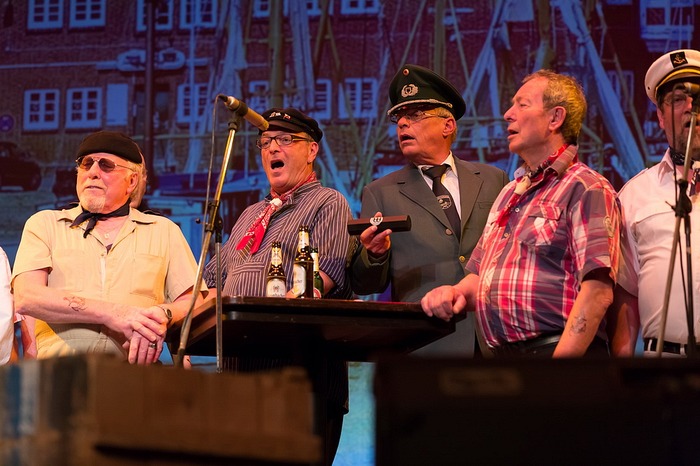 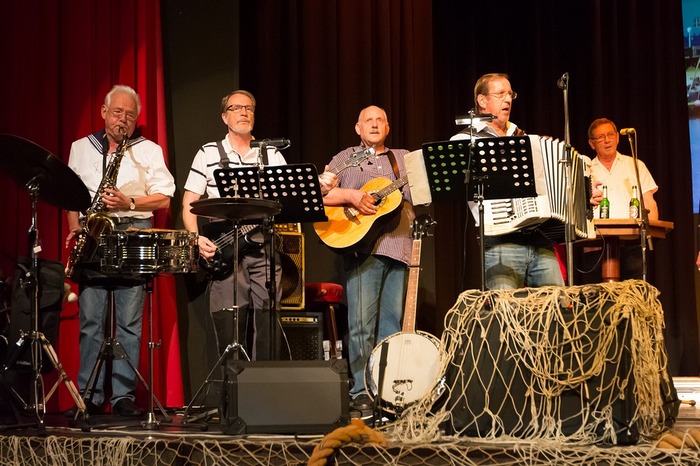 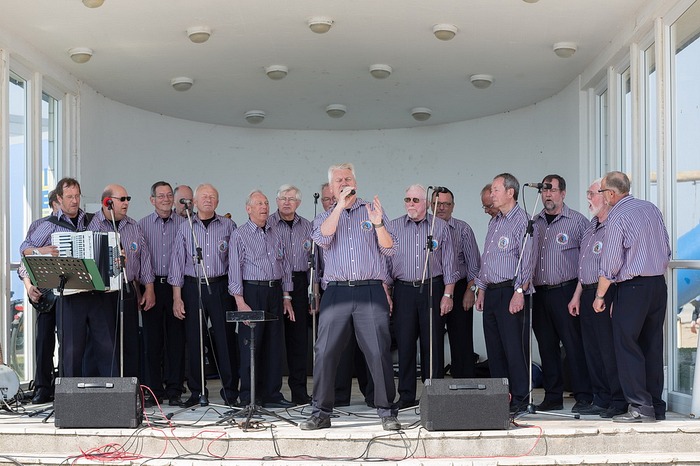 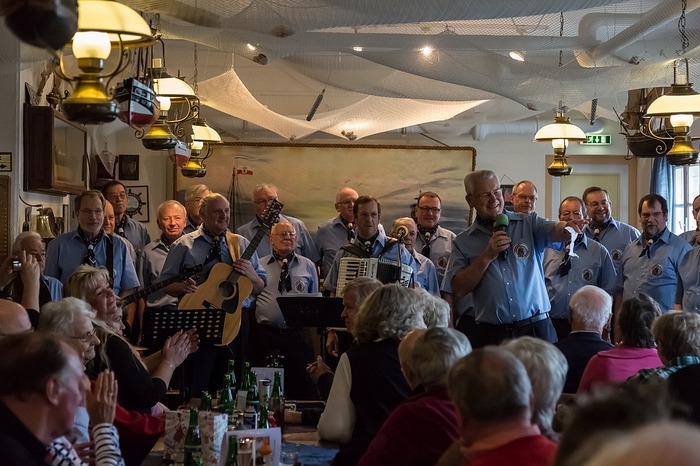 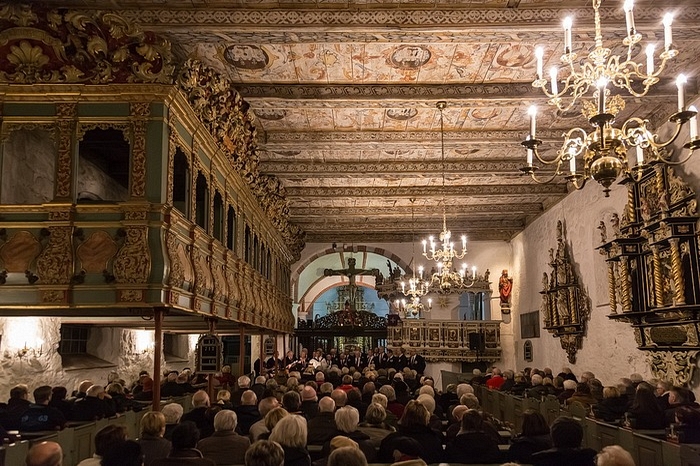 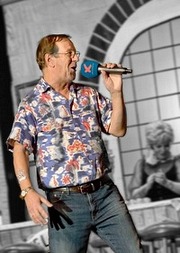