As seen by the Moderator 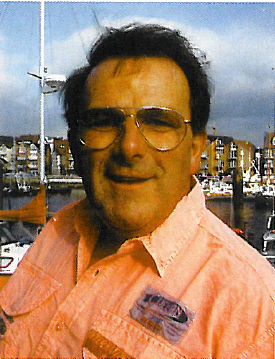 The idea originally came from Hans Demgen, the former health resort director, and the Shanty-Chor Cuxhaven. A supra-regional event for all friends of maritime choral singing should be established in Cuxhaven.

It's a big pleasure for me, being a part of it as the moderator right from the beginning. Throughout 25 years I was absent for two times only. Many friendships have developed and meanwhile I have visited many of the choirs in their hometowns.

There are ten a penny shanty-choirs nowadays, but in 1975 there was only a handful of them. Whenever maritime songs of the windjammer times or sailors′ songs of our days fascinate people, it also reflects the longing for romance and wanderlust and the far ocean. We thank the choirs for their commitment throughout 25 years. They have brought so much joy to the audience and it has always been big fun! The only thing that is left to say: 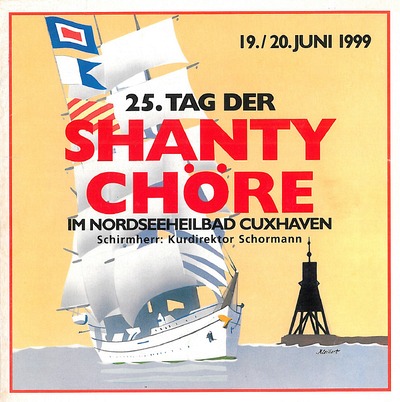